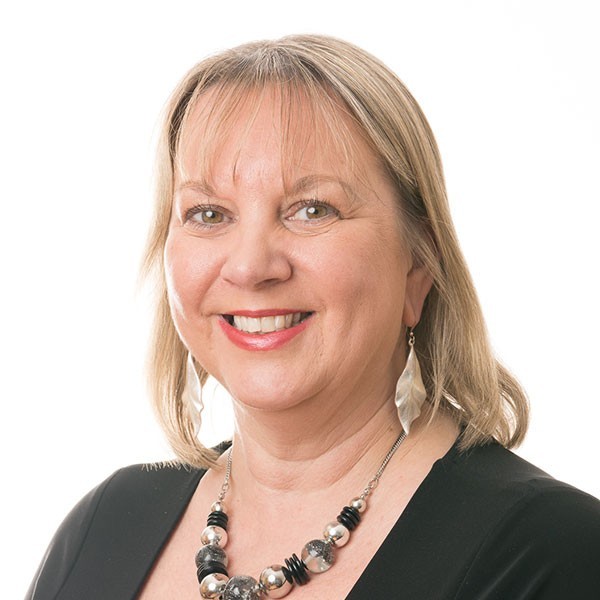 Maxime qualified as a Solicitor in England in 1996 and practiced corporate, employment and immigration law before returning to the College of Law in London, as the Deputy Director of the Business Law & Practice Module, one of the core elements of the Legal Practice Course. She moved back to Guernsey in 1999 and joined the Channel Islands Stock Exchange (now The International Stock Exchange) where she was the Manager of the Listings Department. In 2002, Maxime joined the Guernsey Financial Services Commission and was appointed as the Deputy Director of Fiduciary Services Division in 2004.  Together with the Director she was responsible for the management and implementation of the fiduciary licensing regime and the overall supervision of the Division. In 2011 Maxime left GFSC to join the Butterfield Group in Guernsey where she managed the Guernsey Compliance Services Team and also exercised oversight and management of the Compliance function in Butterfield's Bahamas Office. She joined LMRR in April 2013. 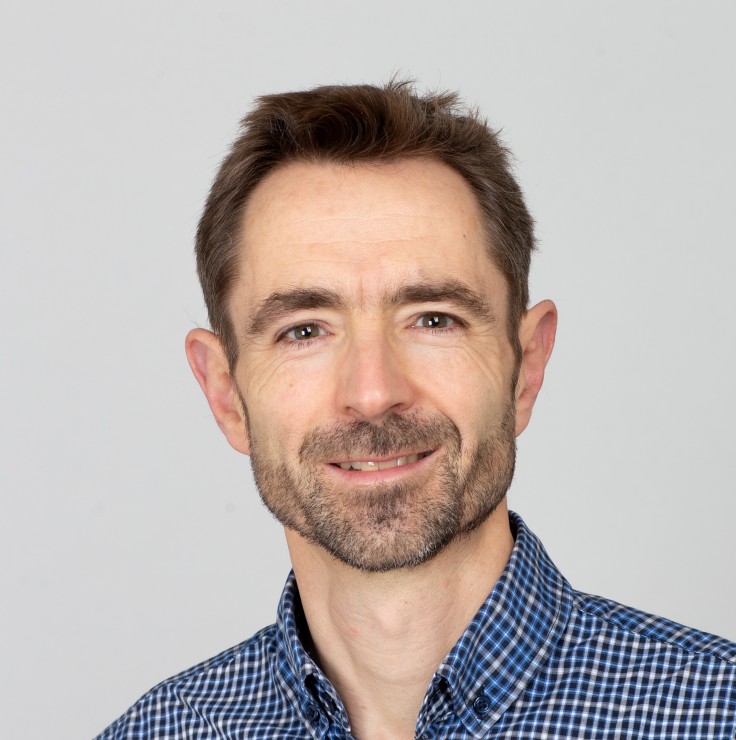 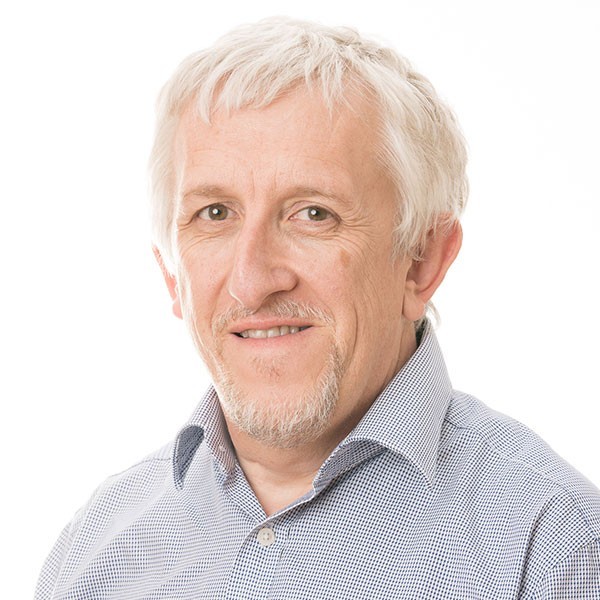 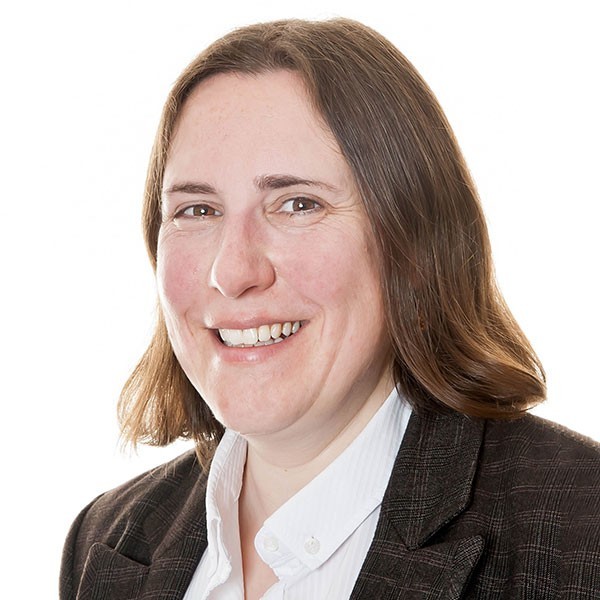 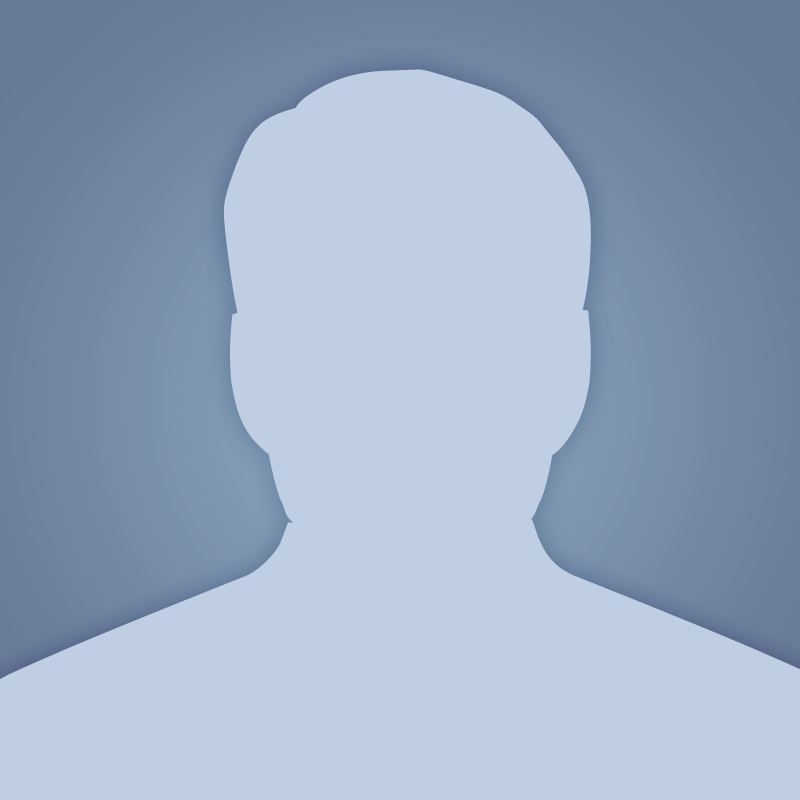